Backpacking Across Europe? Leave In Style With A Luxury JFK Airport Limo Service 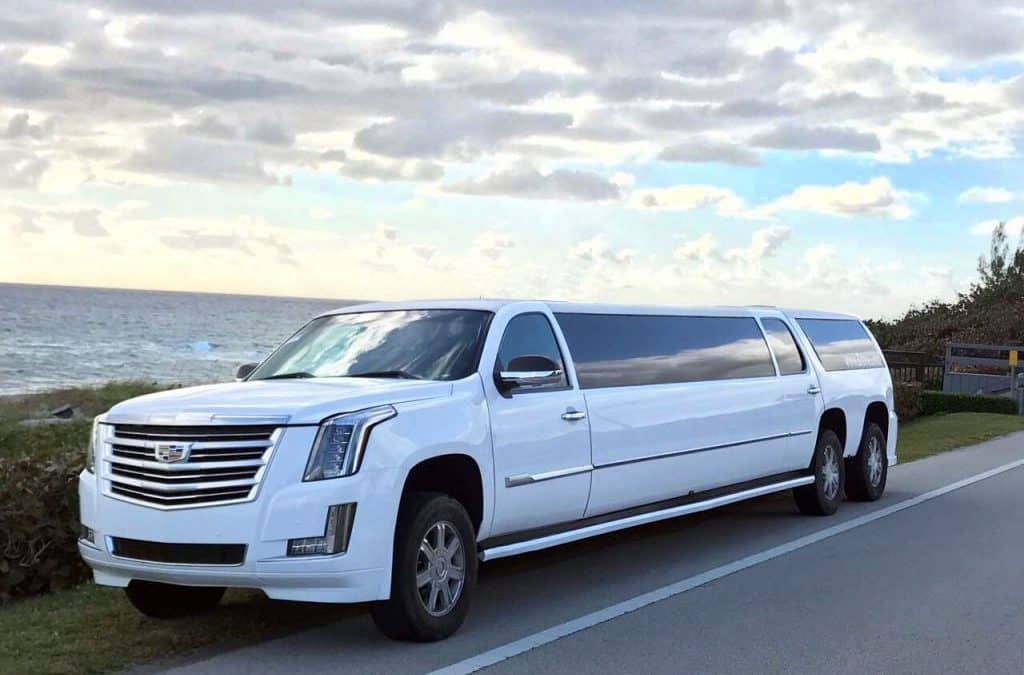 We all like to treat ourselves now and again, and there can be few better ways to do so than with a trip to one of the world’s most exciting cities. Taking inspiration from some of our favourite TV shows set in New York, we consider some of the trendiest high-life activities the city has to offer.

But consider this – Instead of jumping off a bus and walking up to Tiffany & Co pretending to be a wealthy somebody, you can confidently step out of a limo and own your moment. Touring New York in a Hummer limo rental means you’re not just sight-seeing the high life, you’re actually living it.

This is where advertising executives from TV’s Mad Men go to celebrate deals in the bars of swanky hotels such as The Sherry-Netherland, and Sex and the City’s Carrie Bradshaw finds her latest pair of Manolo Blahniks.

In fact, if you’re wealthy enough then you’re probably spending tens of thousands of dollars a day living there in a penthouse, shopping at luxury designer stores and dining at the city’s most exquisite and expensive restaurants, with little need or inclination to ever venture to the world beyond. The apex of living the high life in New York is spending time and money on Fifth Avenue, home of the city’s social elite.

If you have a credit card, or just a very understanding bank manager, and fancy a fashion-focused shop-until-you-drop day out at The Armani Exchange, Cartier, Gianni Versace, Gucci, Prada, De Beers, Louis Vuitton, Saks, Trump Tower and a whole lot more then you’ll find them all between 39th and 60th Street. Just be sure to bring your sass, too.

Just because it’s New York’s Bohemian capital and home of the 1960s counterculture movement doesn’t make Greenwich Village any less a desirable location for the city’s wealthiest inhabitants. In fact, according to Forbes Magazine gentrification of the area over the years has led to each of its 4 ZIP Codes ranking within the USA’s top ten most expensive places to live.

The setting of popular sitcom Friends, Greenwich Village is where Ross, Rachael, Chandler, Monica, Joey and Phoebe experienced all their 20 something adventures and the fictional Central Perk made coffee houses trendy for the 90s.

Referred to simply as ‘The Village’ by locals, a night out there can include a drink at famous jazz bar Terra Blue and a good laugh at The Comedy Cellar, where comedians Amy Schumer and Aziz Ansari have been known to drop by unexpectedly to try out new material.

The Upper West Side

Located between Central Park and the Hudson River, the Upper West Side is where you’ll find The Lincoln Centre, host to arts performances from The Metropolitan Opera and The New York City Ballet. Boasting some of the city’s finest grand apartment buildings and museums, is it any wonder it was chosen as the setting for the sophisticated lawyer Will Truman’s home in the comedy show Will and Grace?

Lovers of theatre can go see plays at The Beacon Theatre, recently host to the Tony Awards. Central Park and Riverside Park are a couple of NYC’s most beautiful walks with plenty to stop and see along the way, while the reclining seats of the AMC 84th Street cinema make the higher than usual price per ticket worth the money. And when it comes to fine dining The Dovetail is a vegan-friendly Michelin star restaurant.

Living the New York high life isn’t just about shopping at the world’s most expensive stores and dining at extravagant restaurants. For the full experience you need to turn up in style, and nothing will make you feel more like a part of the New York elite than arriving at each destination in a limo.

Why should wandering around New York City be a hassle, when it can be a luxury? Call us anytime on 1-201-703-7979 to make your booking today! 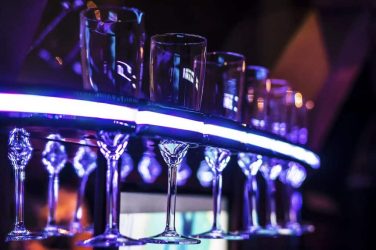 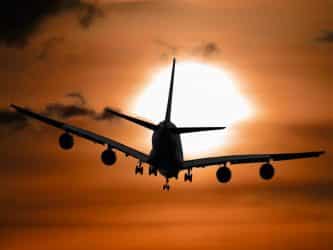 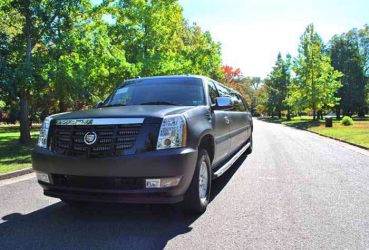